Renewing a passion by taking time off

A disclaimer: I am well aware of how privileged I am that I was able to ward off a burn out by taking time off. I know not everyone can afford this. 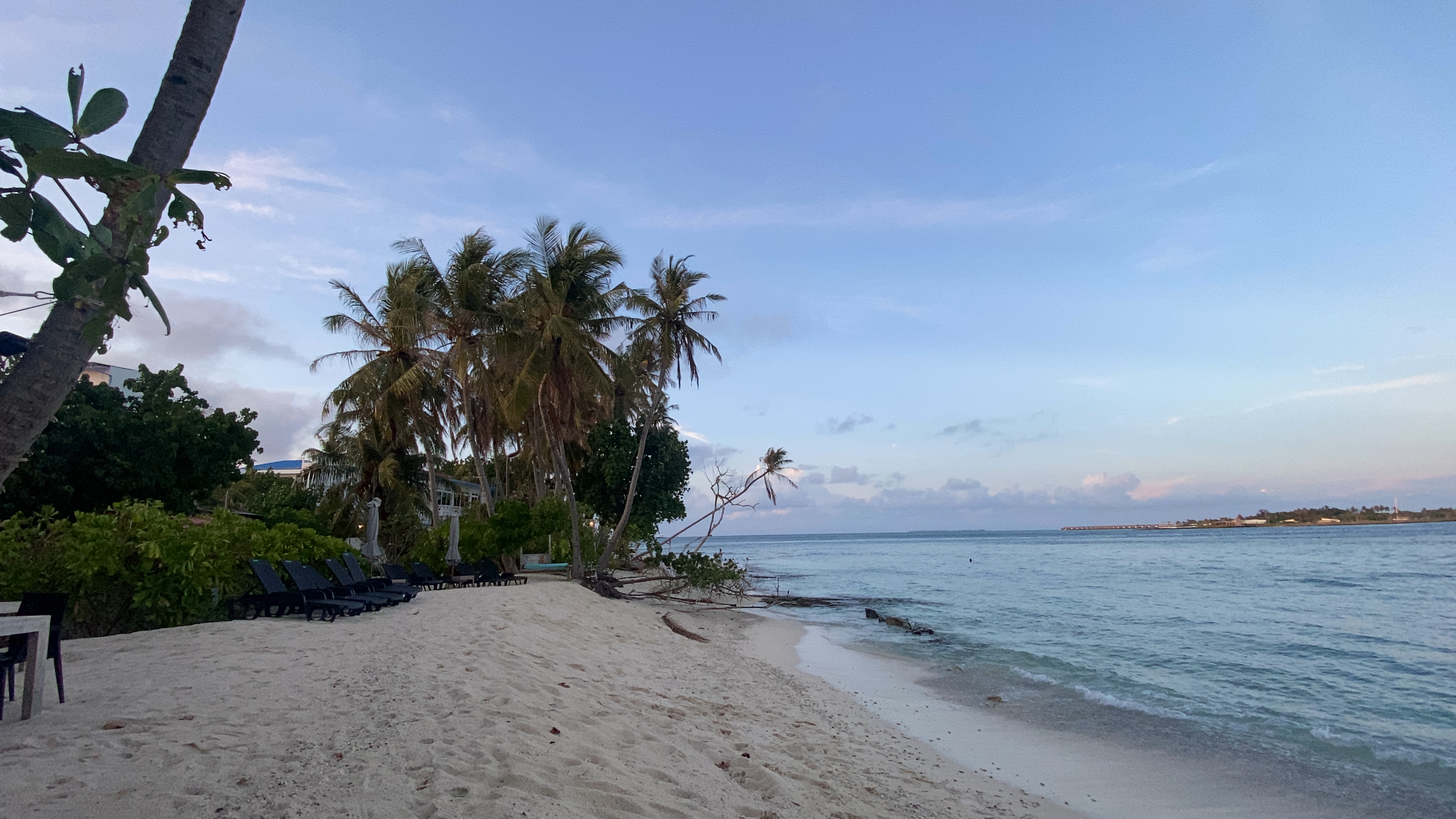 Loving what one does can make it hard to know when to stop. I have burnt out once in 2015/16 and was on the verge of burning out again at the start of 2022.
‍

The extra hours I worked in the pandemic, not being able to leave a steady project because of fear of I don't know what and having that same project explode from a small startup to over 100 employees in a matter of months (while I was still the sole designer and in desperate need of a team) made my chest tight knowing that with the resources I had I could never catch up with the workload.

The project was hard to leave because I was working with a great team, but if I'm being honest with myself, I probably should have left 2 years prior.

I finally pulled the plug and on April 2022 I started a sabbatical. I did not know for how long or if I was even coming back to design (yes, I felt that unmotivated). I just wanted to let things flow and I was lucky enough to have savings that allowed me to take a few months off.
I wanted to see if with time I would want to get back to designing.

The sabbatical ended up being 5 1/2 months long and in that time I learnt 2 things:
-If I had the means, I would be happiest if I didn't have to work.
-With time, I felt like I wanted to be designing and learning again.

During that time I read 16 books, took a month long surf trip to the Maldives, spent a lovely and relaxing summer in Biarritz and learnt to not be productive all the time.

As winter was approaching, I started to look for new projects. I quickly found a project for an Australian company, I was excited about it and even got a new laptop because my old one was very beat up. The project seemed promising, but alas, it fell through the day before we were supposed to start.

I freaked out, doubted myself, my abilities, thought I'd never find work as a designer in my life again, felt like an impostor and in a panic frenzy applied to all openings I could find.

I am currently finishing the last of the 3 projects and cannot wait until they are released into the world. Each of them makes the world better in their own way.

I think I will not wait until I am on the verge of burn out next time. I think that after I complete these projects, I will take a few weeks off to recharge again.

Receive an email when I publish a new blog post (usually once every blue moon).
I solemnly swear I shall send no spam or boring stuff.

You are now subscribed!
Oops! Something went wrong while submitting the form.

All rights reserved to Rafaela Sinopoli ©2022