Representation of women in sports is a relatively new thing. I remember being a kid, only 10 or 11, wishing I had been born a boy just to be able to play football without boys complaining, adults saying it wasn't a sport for girls and being able to dream of one day being a professional football player. Just like little boys did. But even at that age I knew that as a girl, those weren't possibilities for me.

And then I hit puberty… and thought that was it: I needed to fit in or be one of the loners who walked the school corridors by themselves, sat in the classroom on their own and got picked on by other students and teachers alike. Like I said, I learnt quickly and adapted accordingly.

At 15 I stopped playing football. There was a single NGO that had a girls team in my town, but it was more of a social program than a team. I gave it a try but gave up after only 2 months. There was no training plan and no other teams to play against in the whole province! Plus nobody seemed to give a damn. I was encouraged to play Volley or Hockey which were accepted girl sports. I half-heartedly went with Volley and sucked at it.

There is a 10 year gap, where I bounced between trying different sports and at some point even stopped altogether. Until I took up surfing.

By this point I was in my mid-20’s and with a ‘fuck-it’ mentality, I dove fully into it. Fully does not mean successfully. I sucked at it and still do big time, but I don’t remember feeling this fullfilled by a sport since my football days.

I am still one of the only females in the line up most days and have to deal with mansplainers daily, but being in my late 30’s has given me a confidence I could only have dreamed of in my teen’s and 20’s.

This is a collection of all the surf related comics I have made throughout the 10+ years I’ve been surfing.

Hopefully it will make other female surfers feel that they are not alone; that there are plenty of imperfect average female surfers with body types that are not a depiction of the ‘elite athlete’ or ‘bikini model’, and that we have the right (and obligation) to go out there, represent ourselves and enjoy our sport. 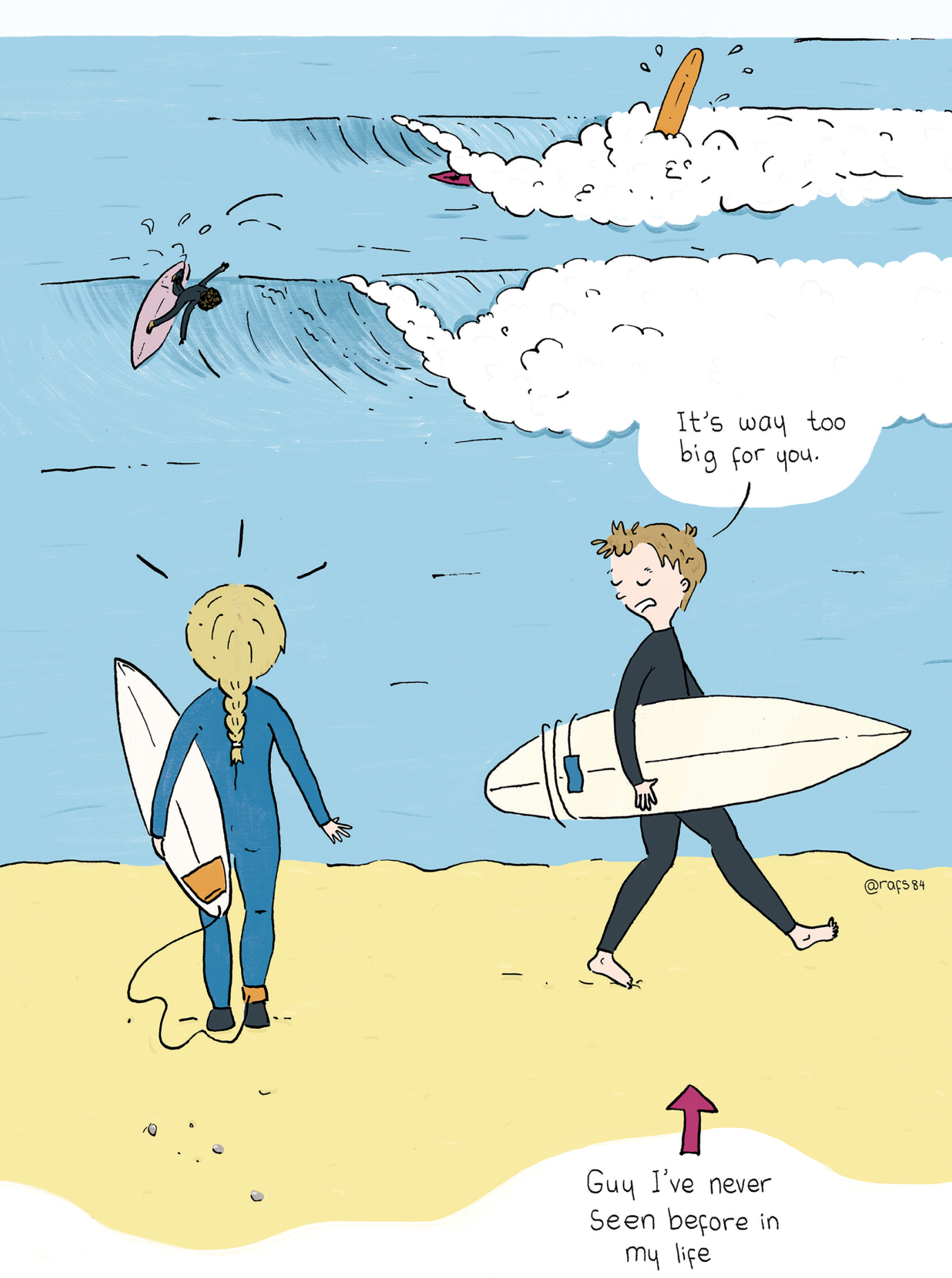 I am still one of the only females in the line up most days and have to deal with mansplainers daily, but being in my late 30’s has given me a confidence I could only have dreamed of in my teen’s and 20’s. 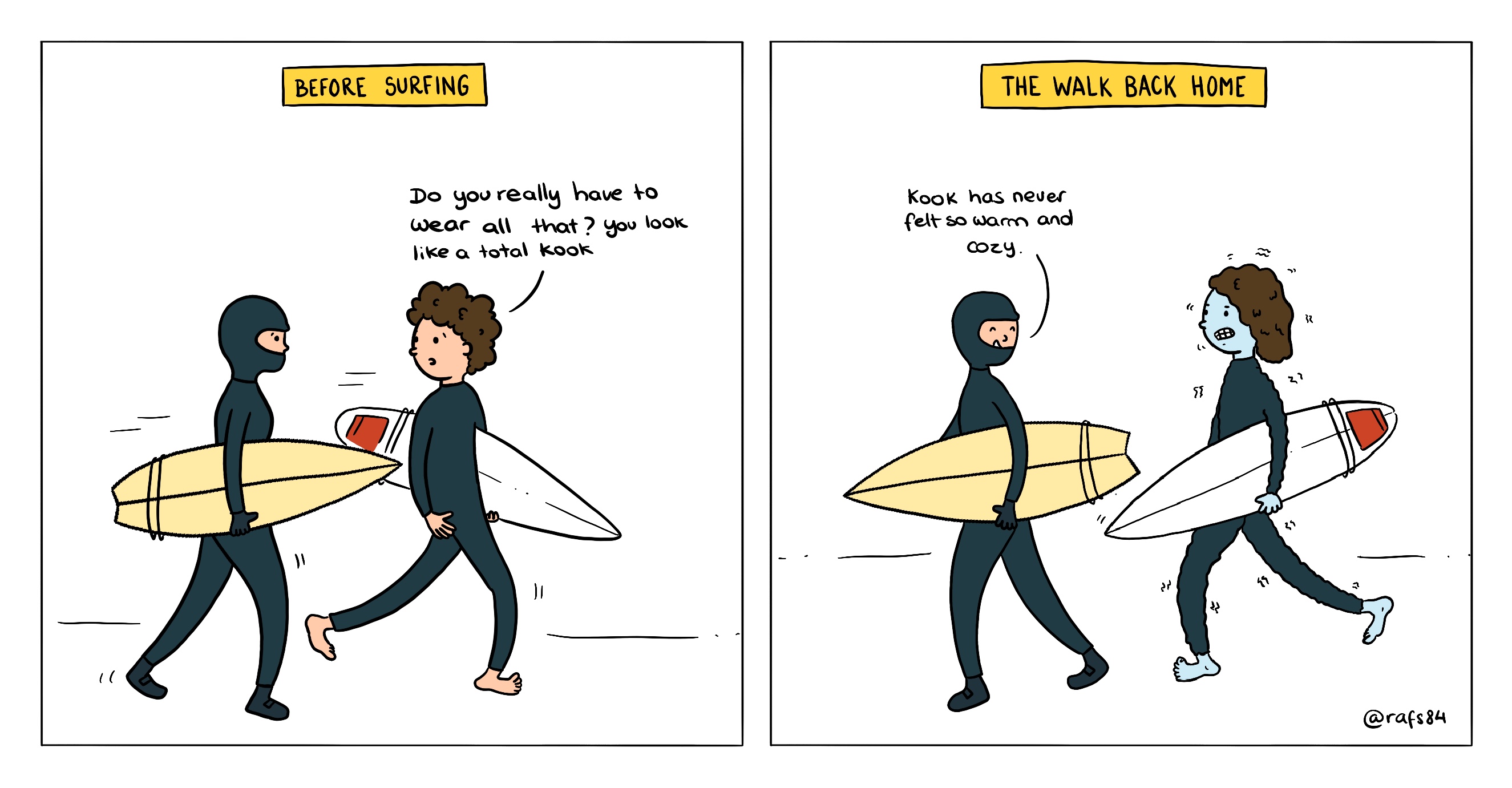 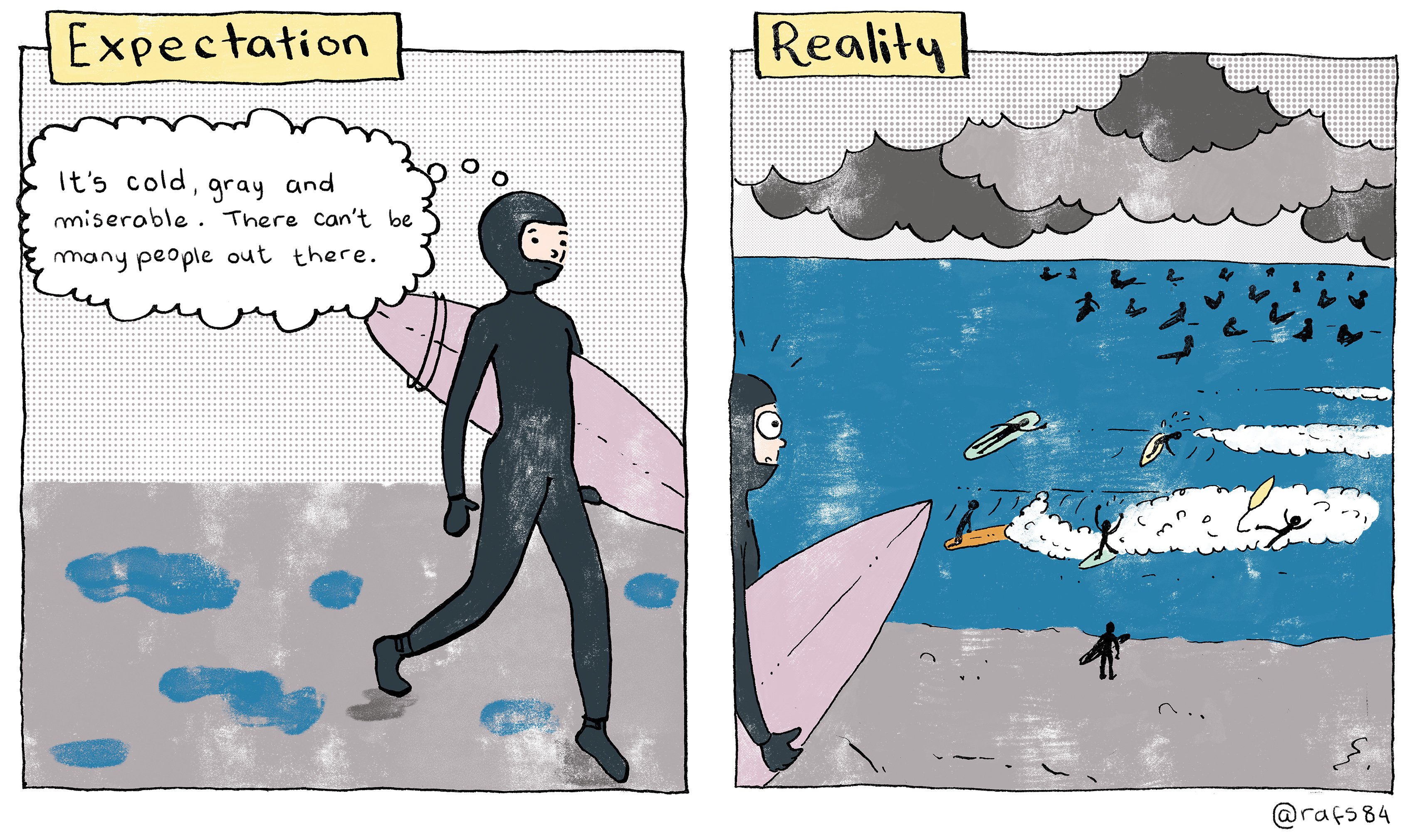 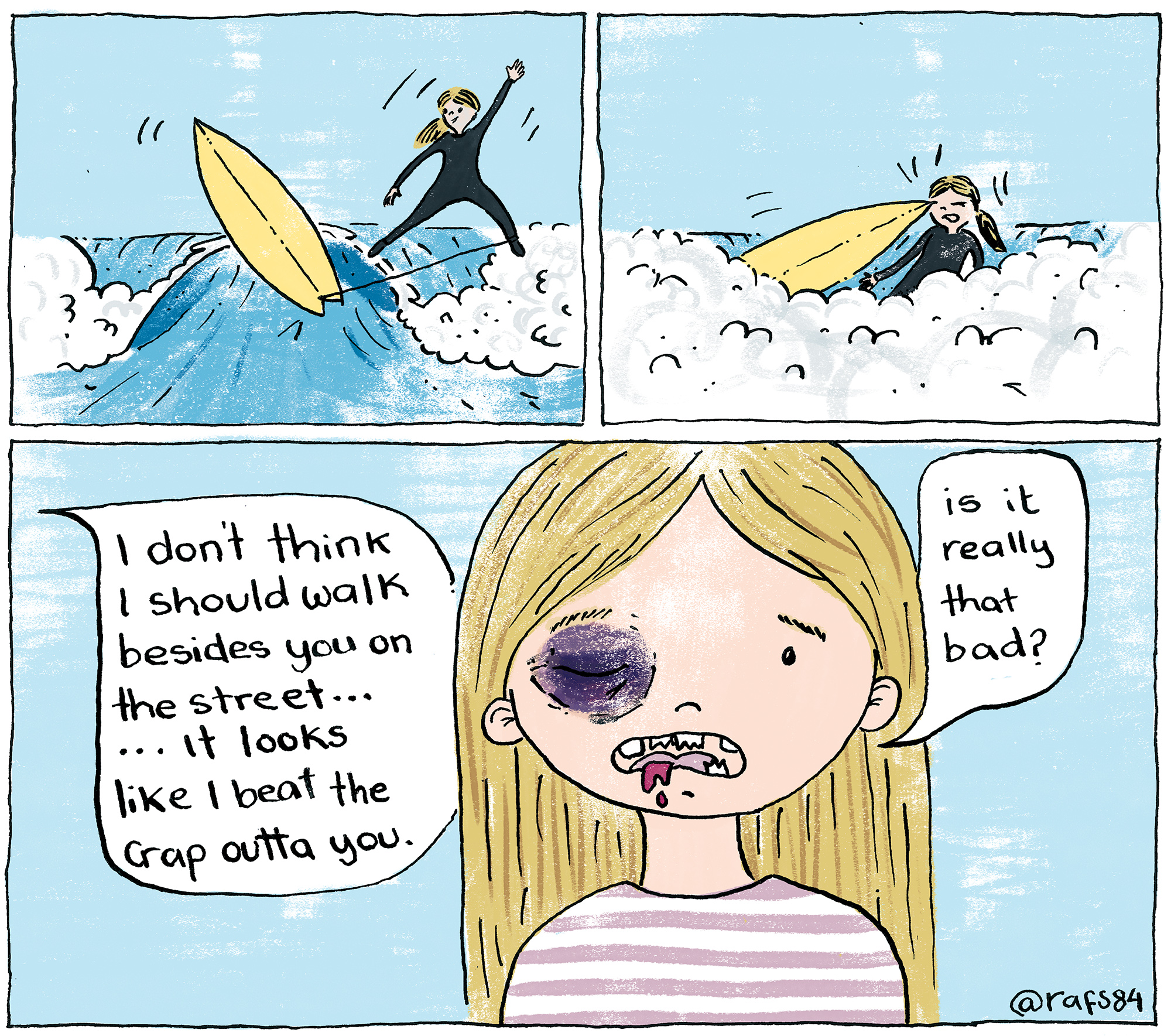 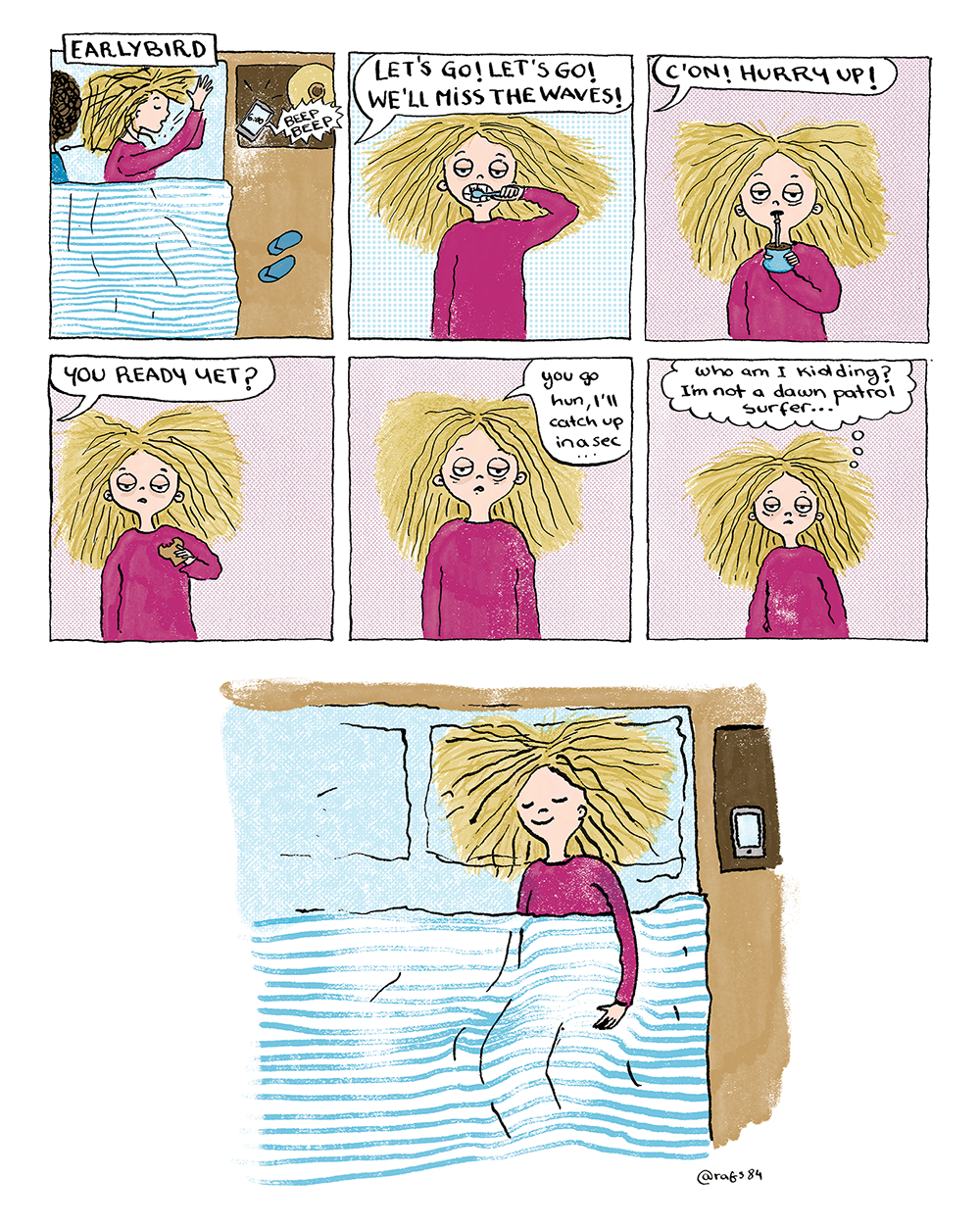 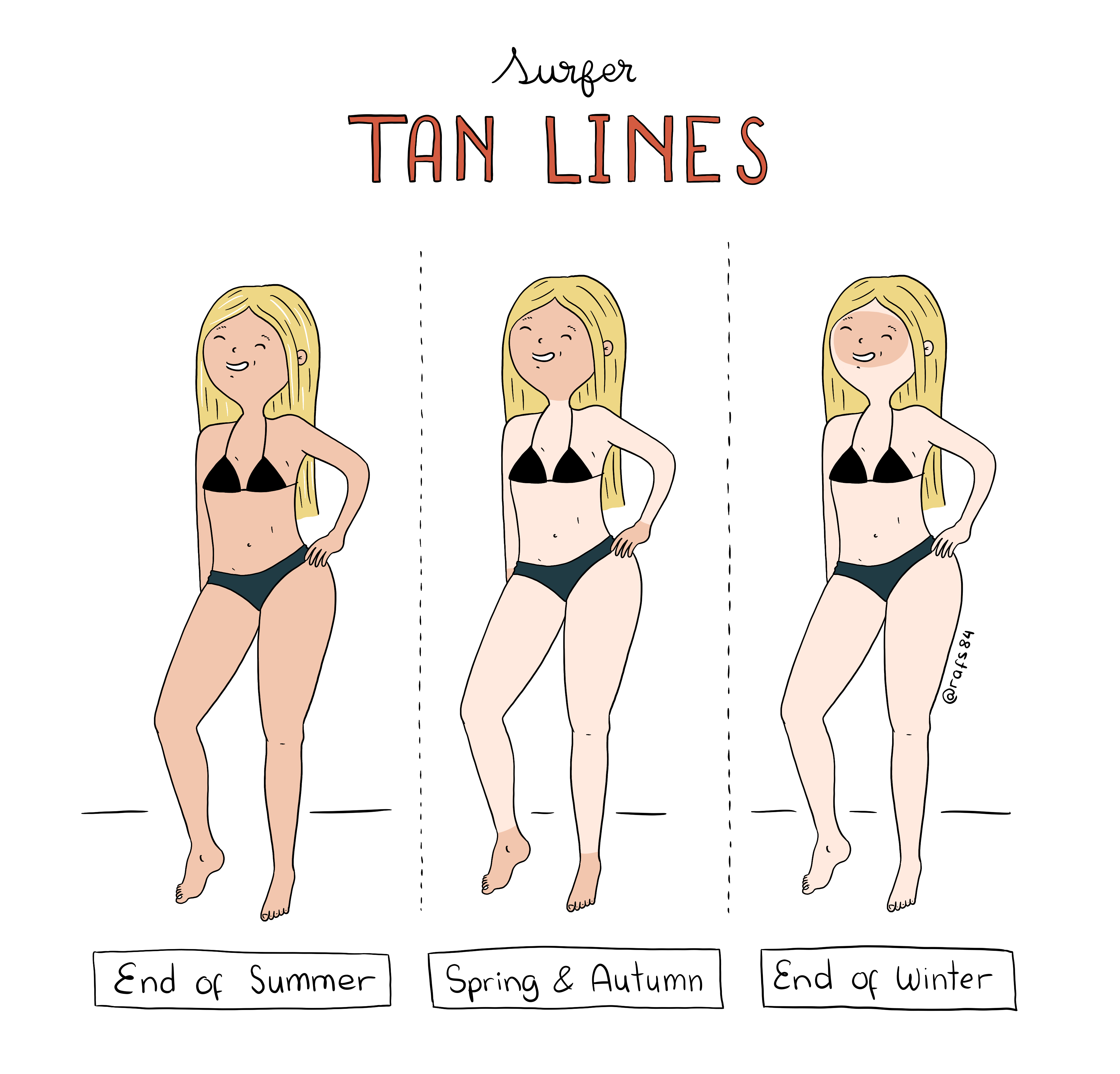 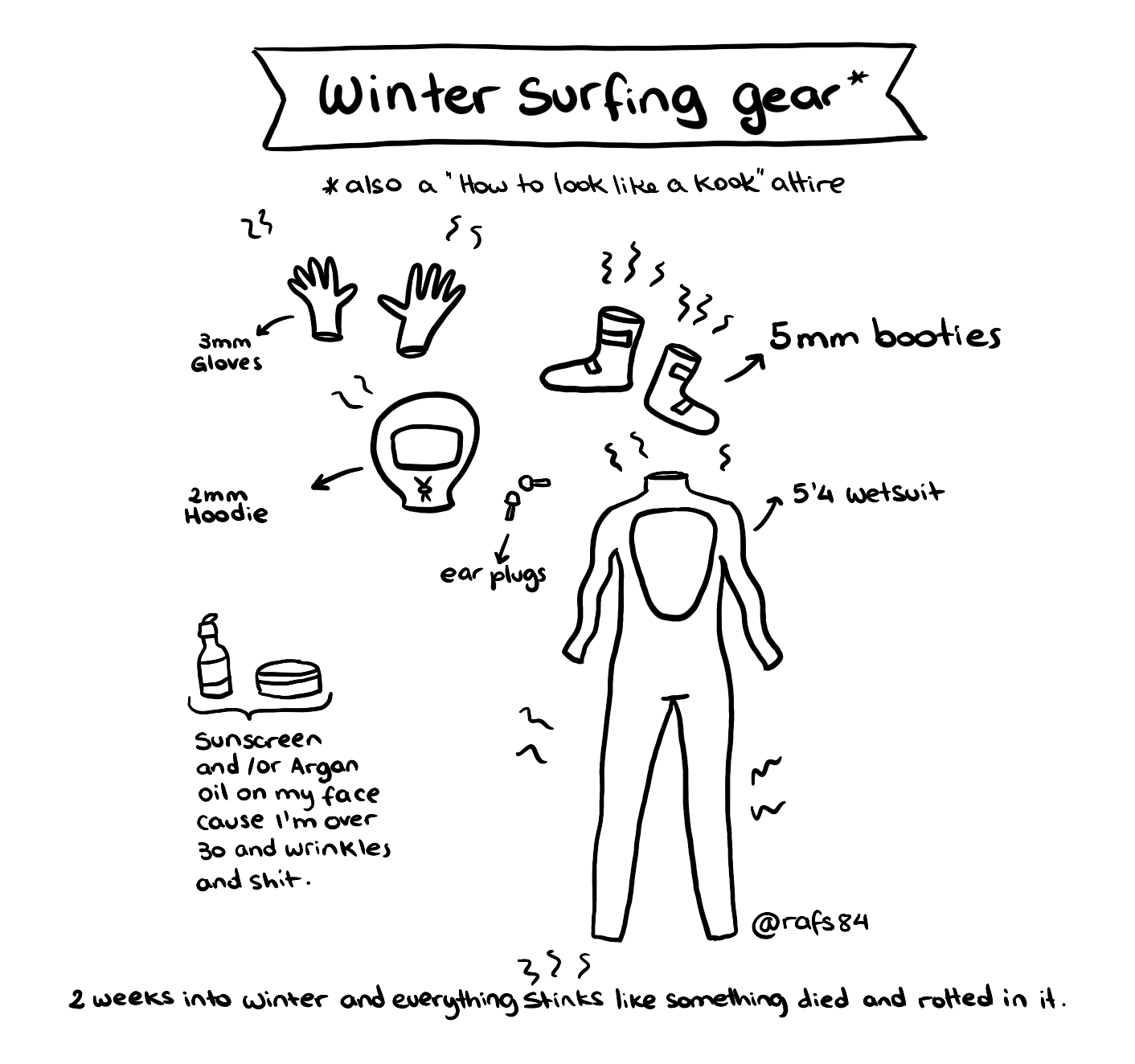 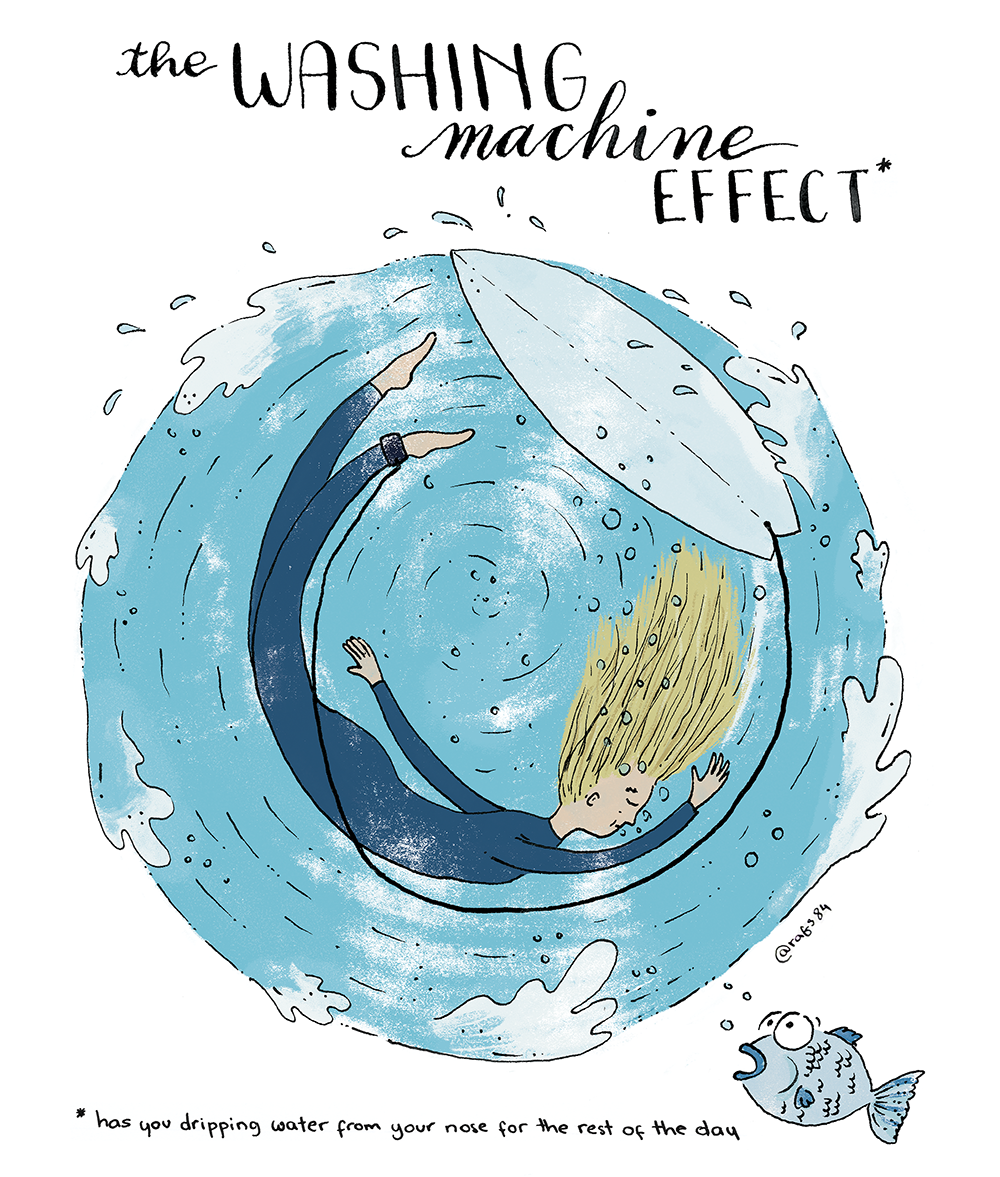 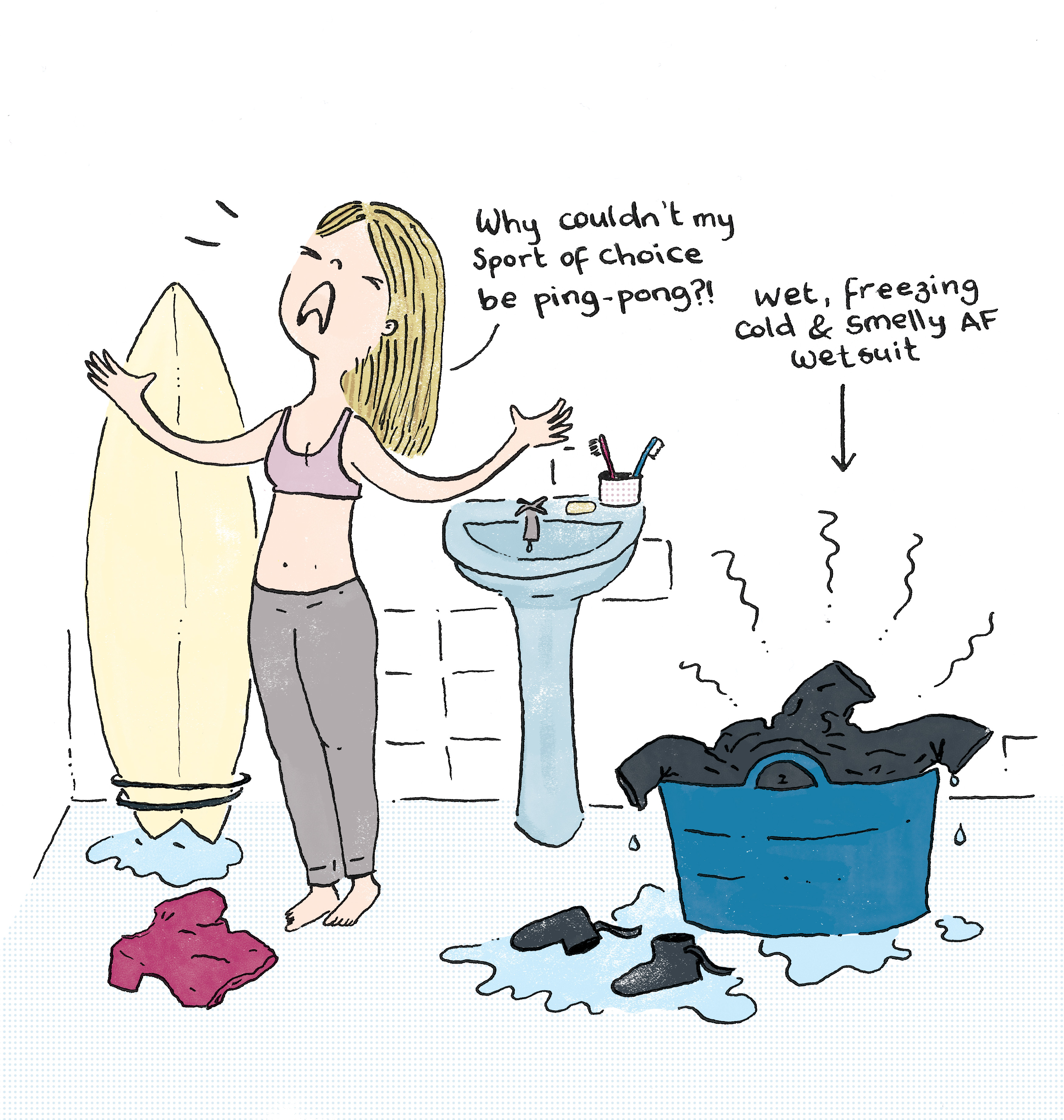 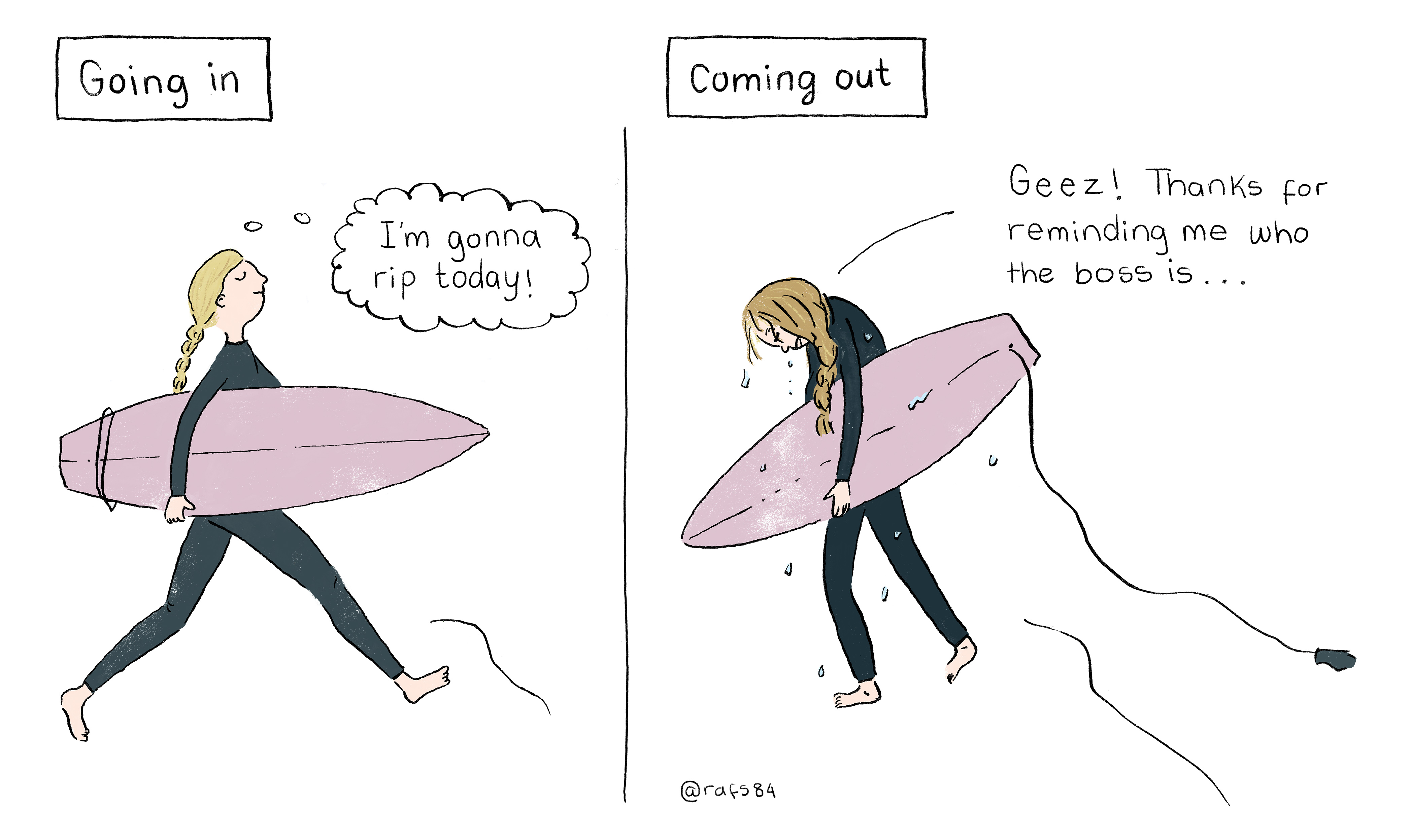 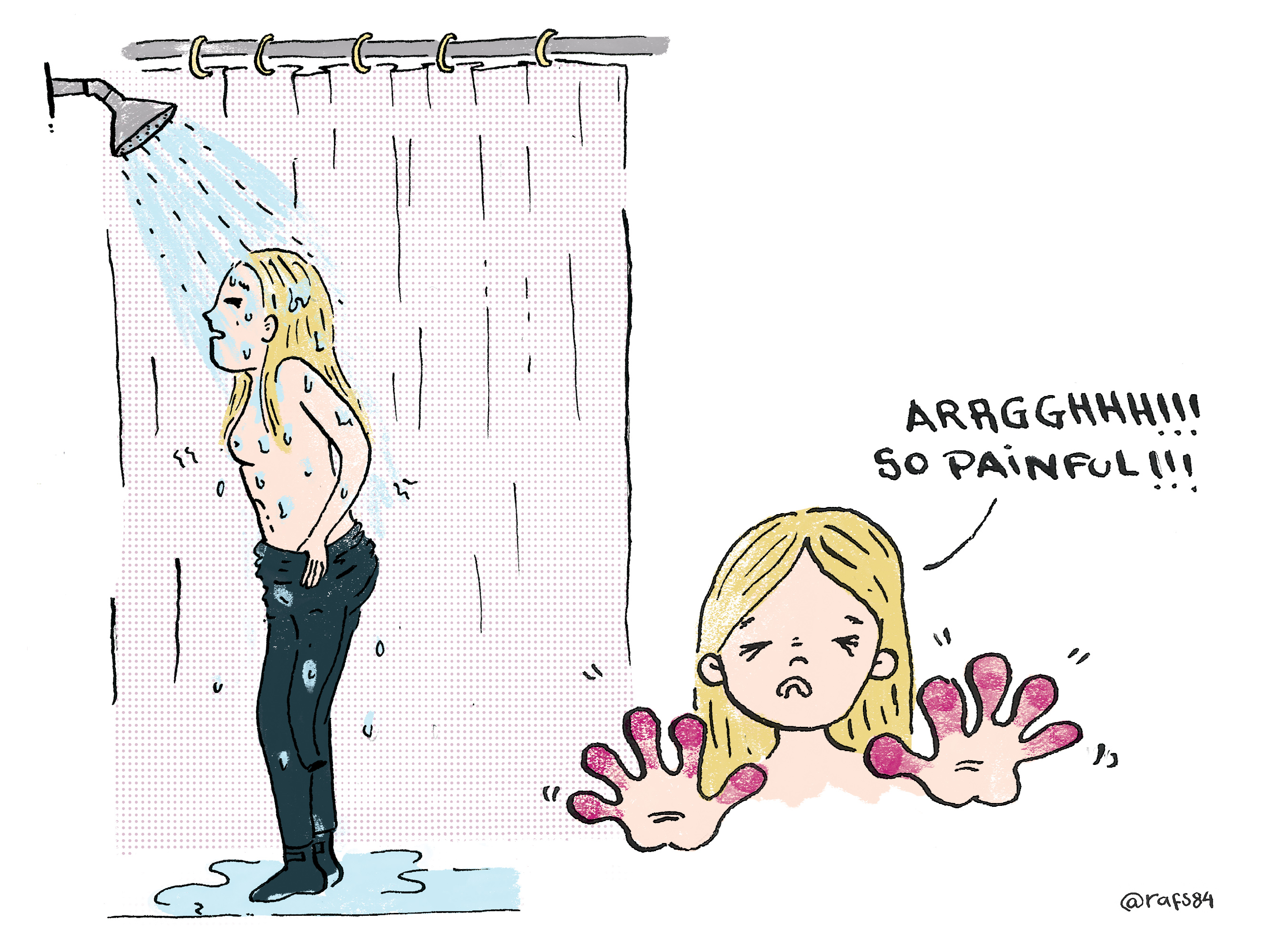 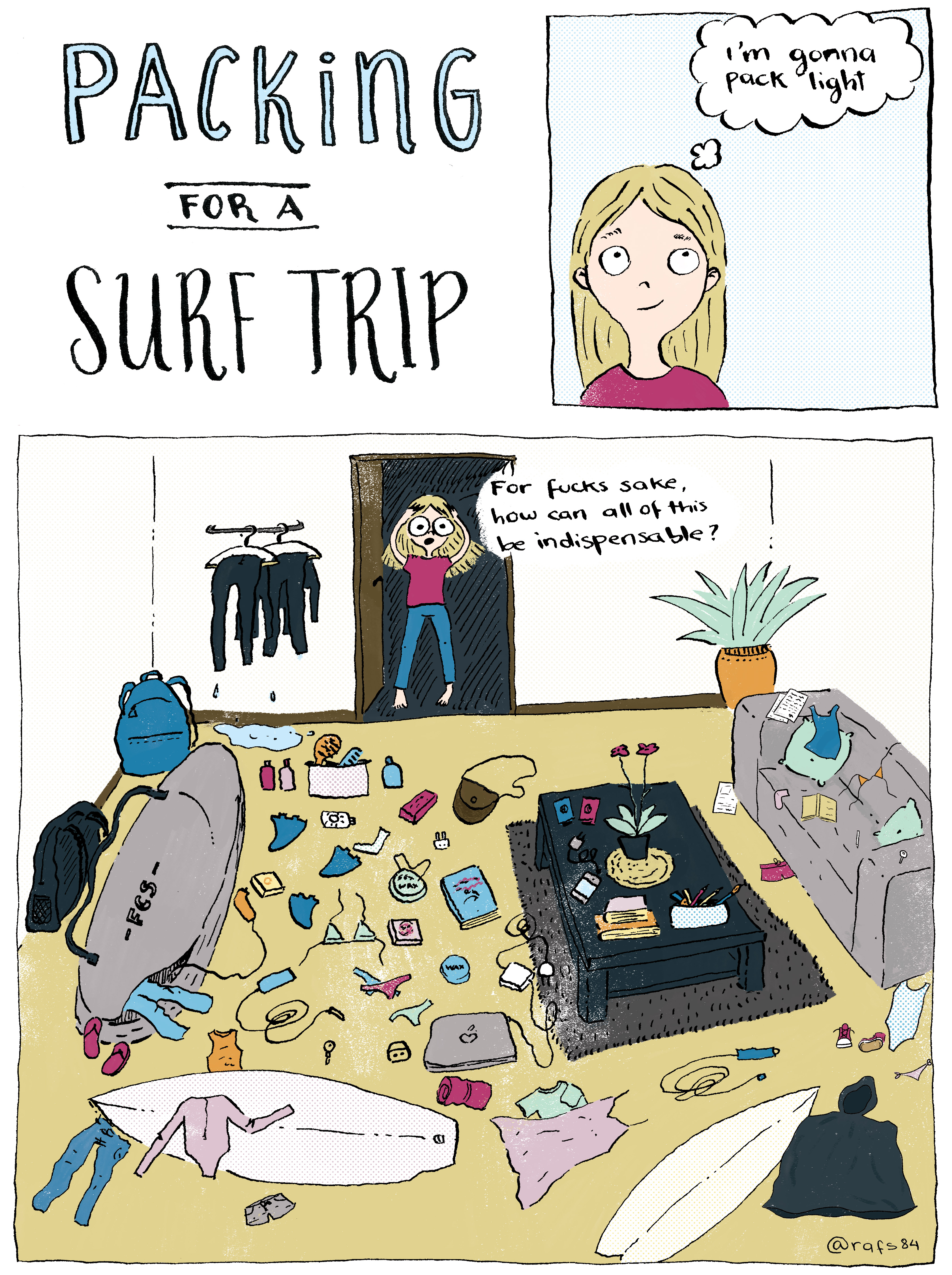 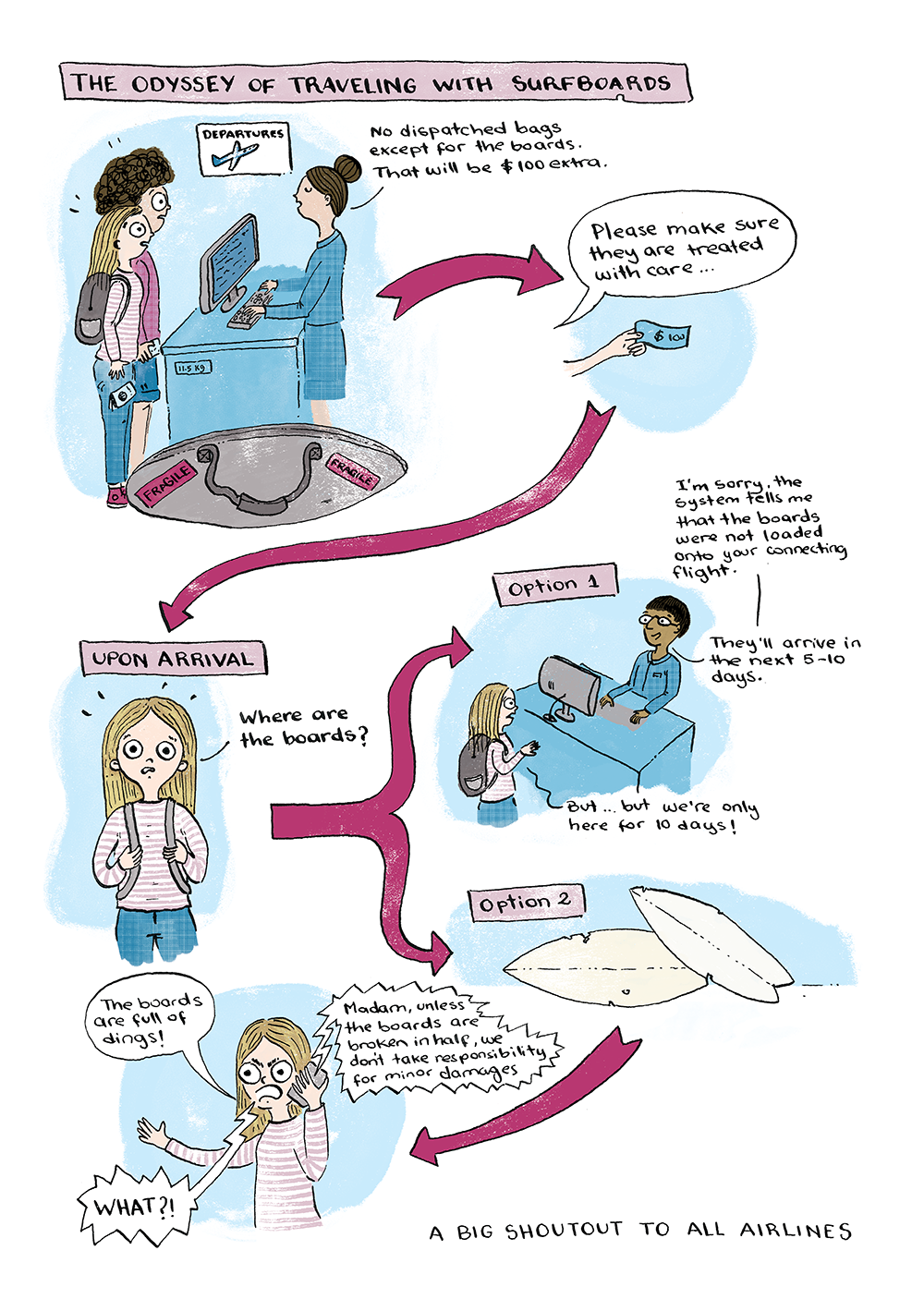 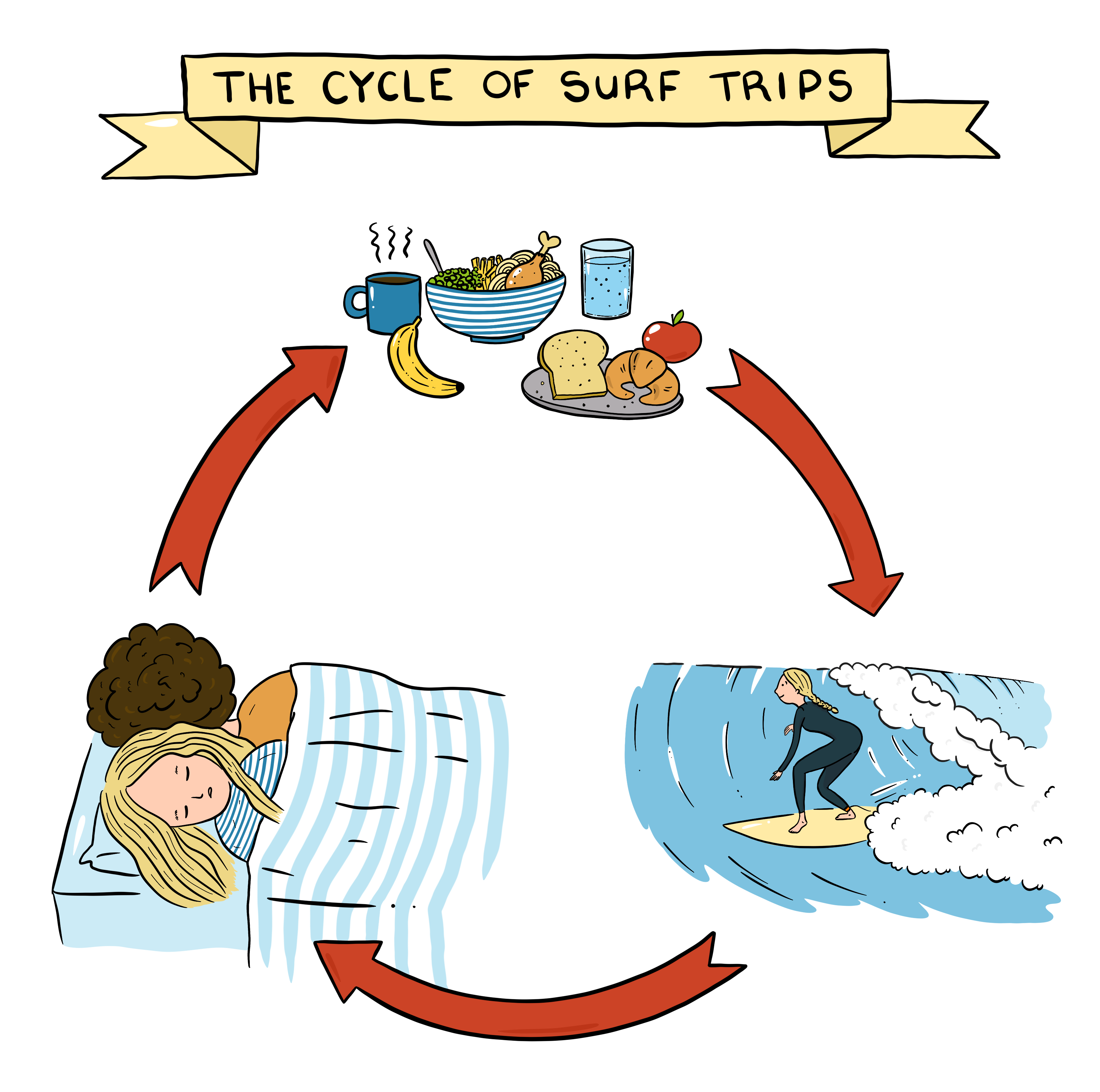 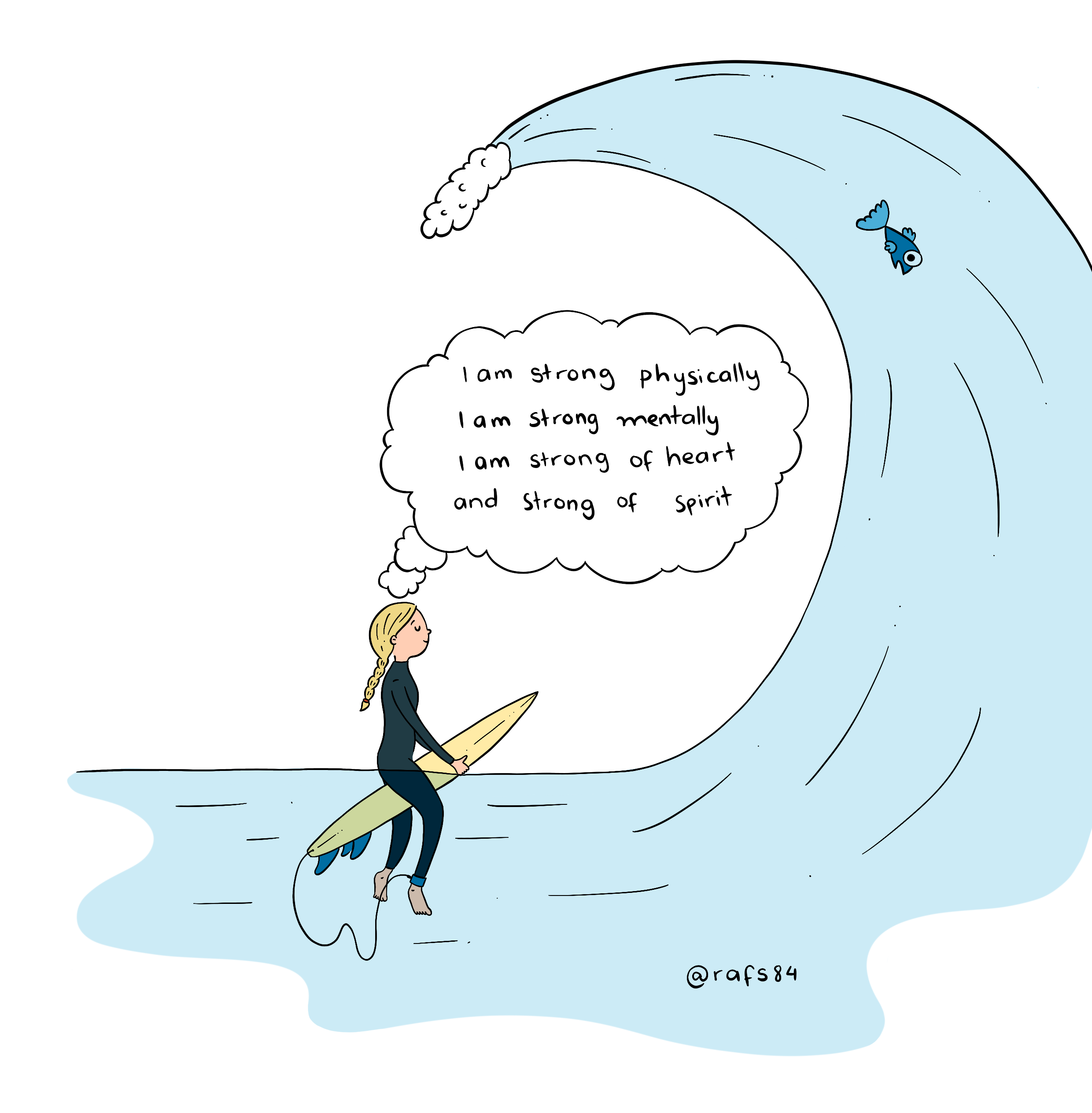 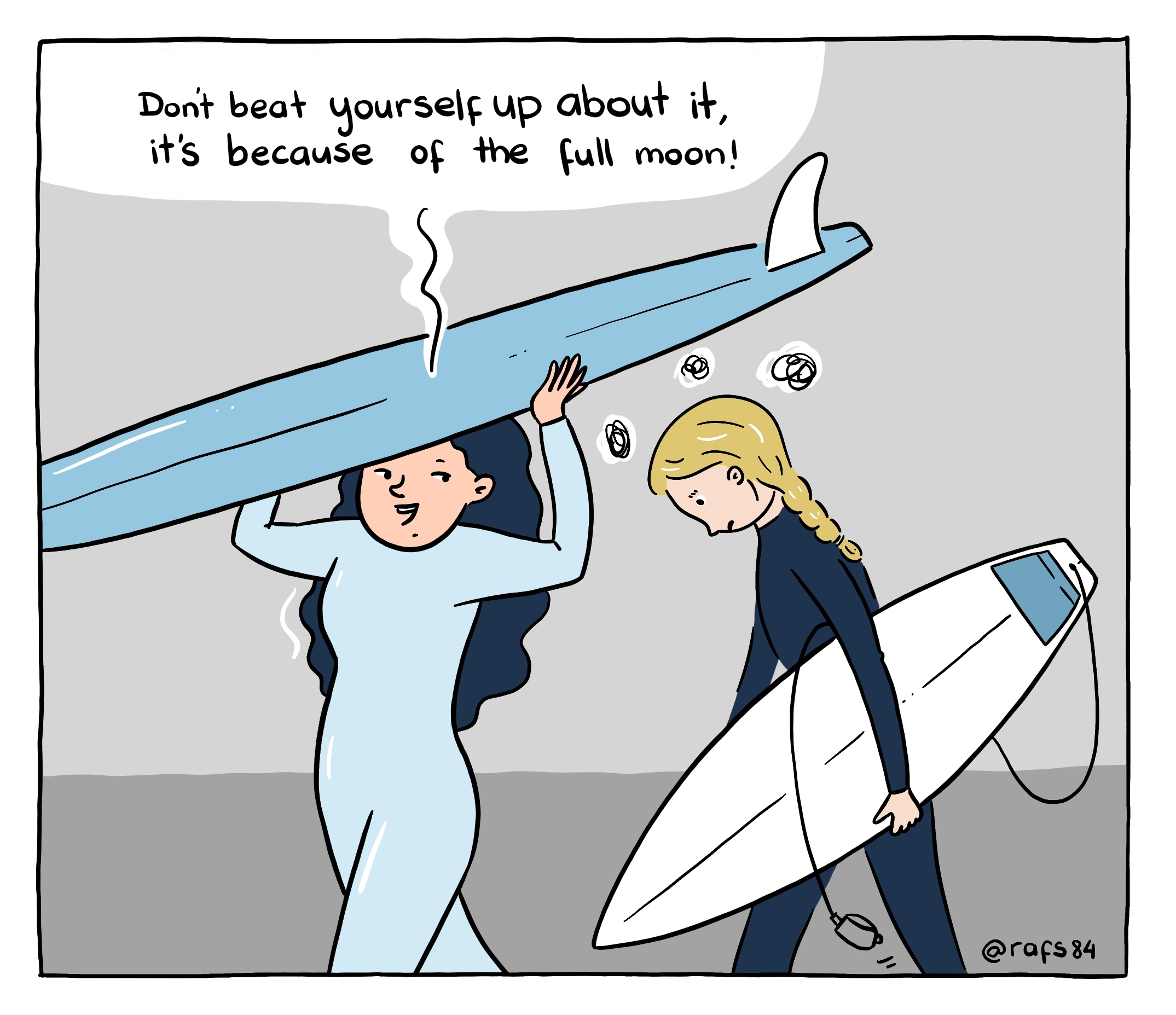 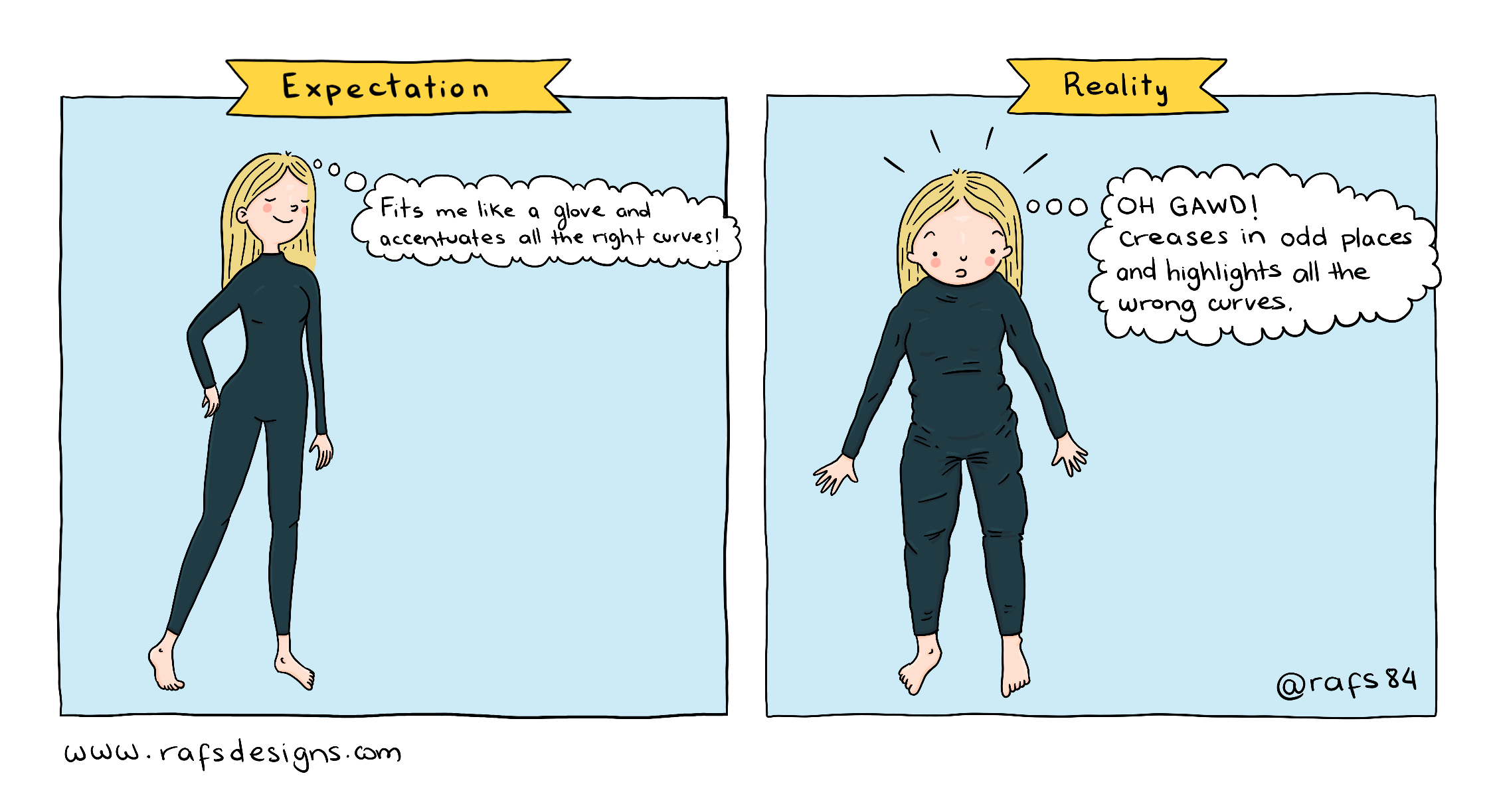 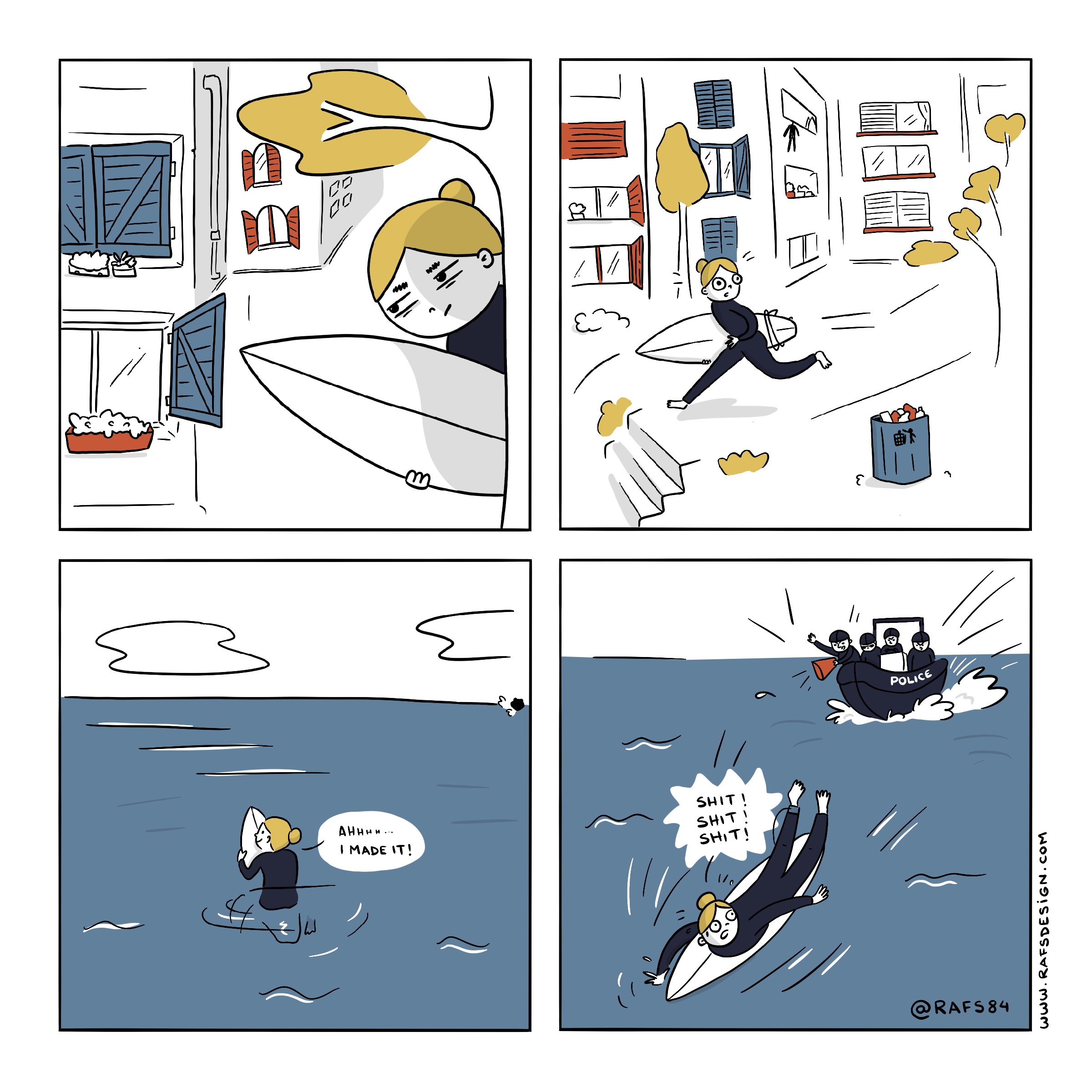 Receive an email when I publish a new blog post (usually once every blue moon).
I solemnly swear I shall send no spam or boring stuff.

You are now subscribed!
Oops! Something went wrong while submitting the form.

All rights reserved to Rafaela Sinopoli ©2022